See the latest changes we have implemented in our changelog. Here are highlights from the past year:

- Archive and Sent folders are now playable like other folders on Gmail, Microsoft 365 and IMAP

- New "resume" command plays from the email you were last on

Fix for Google Speech System faults in Android in 2022

Speaking Email and other apps were affected by some bugs introduced by Google into their speech engine earlier this year. This caused disruption for several months, which was especially problematic for blind users who rely on Speaking Email. We have finally found a workaround. The latest Android release of Speaking Email includes this fix.

We have been tweaking and improving the features of Speaking Email and its feature set is now fairly mature and stable. You can track the latest changes here on our changelog. Recent changes include:

- save draft (gmail only) 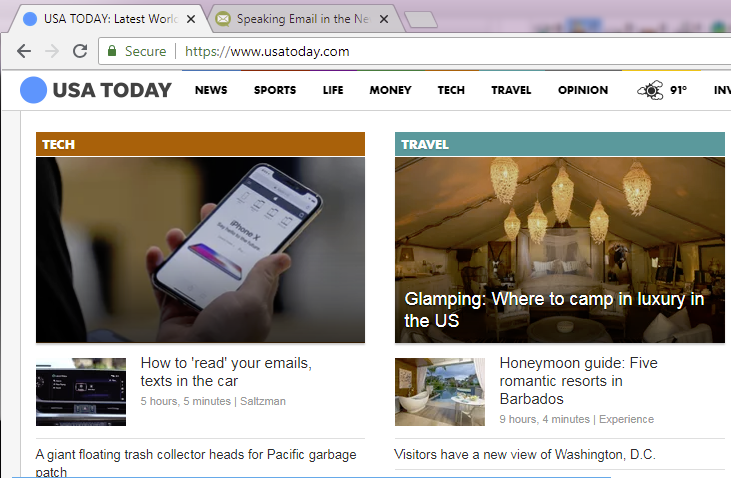 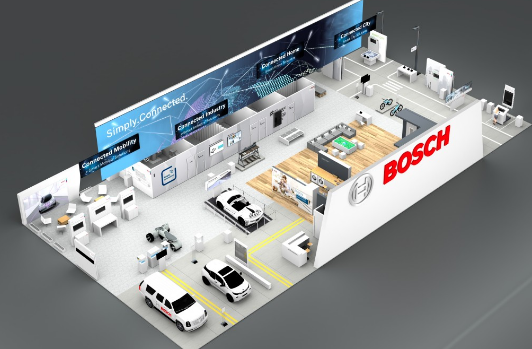 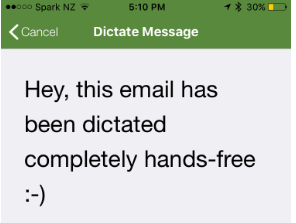 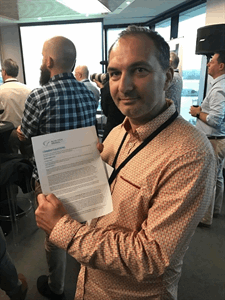 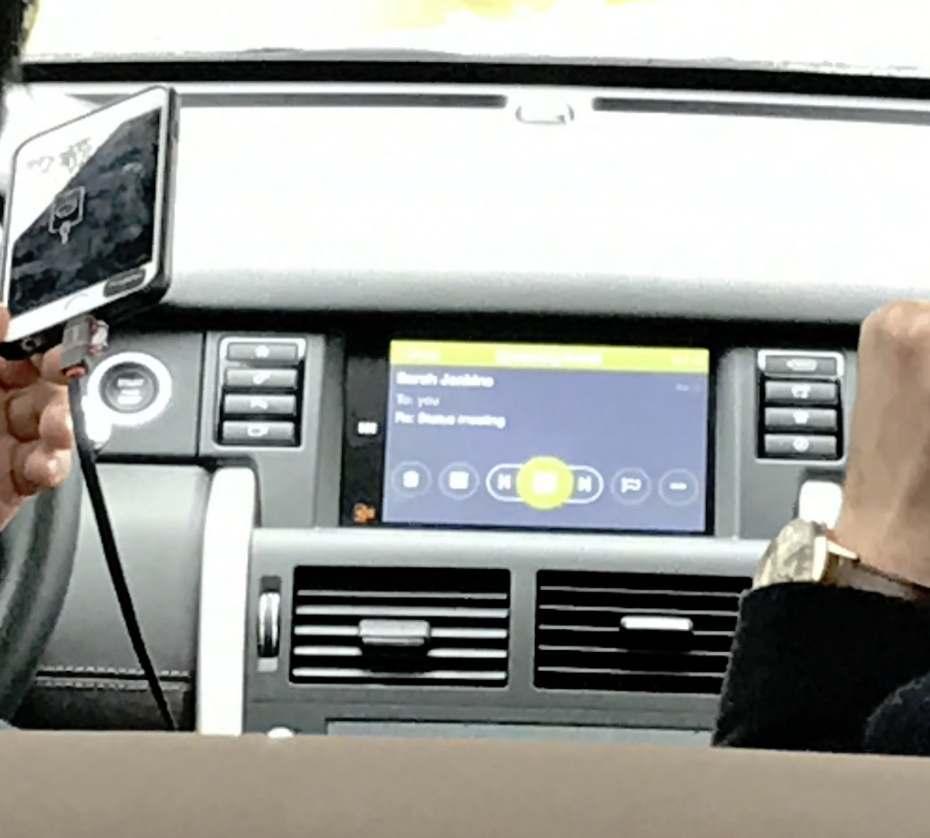 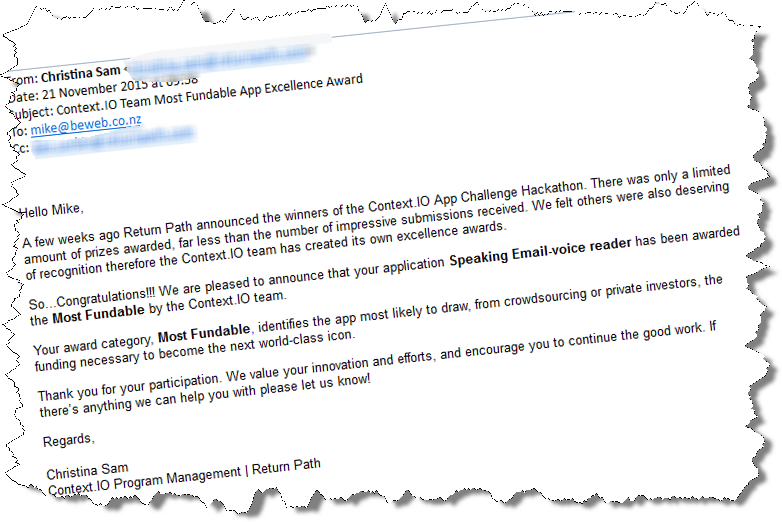 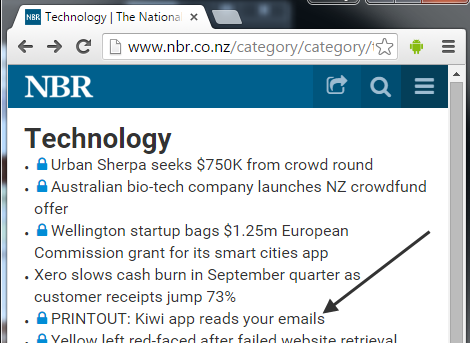 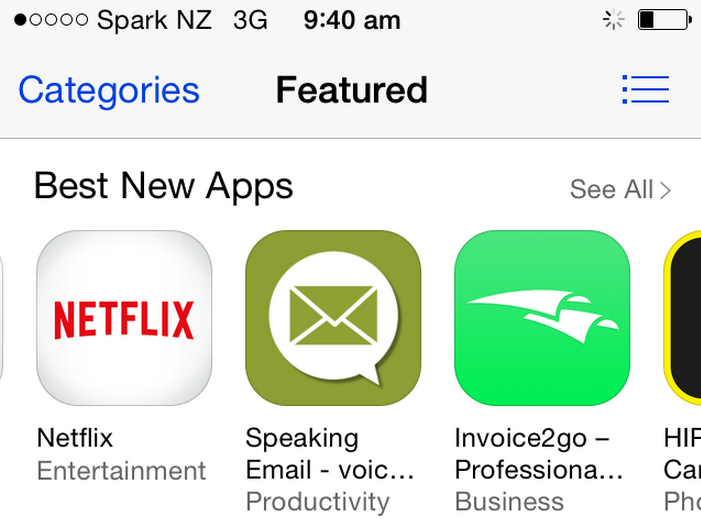 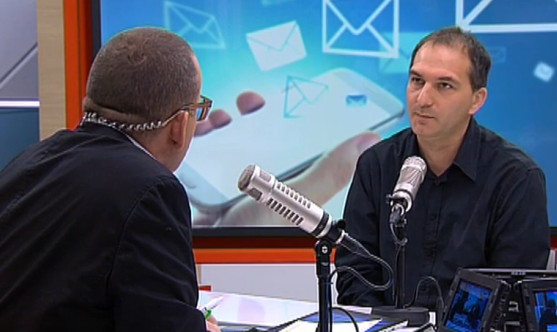 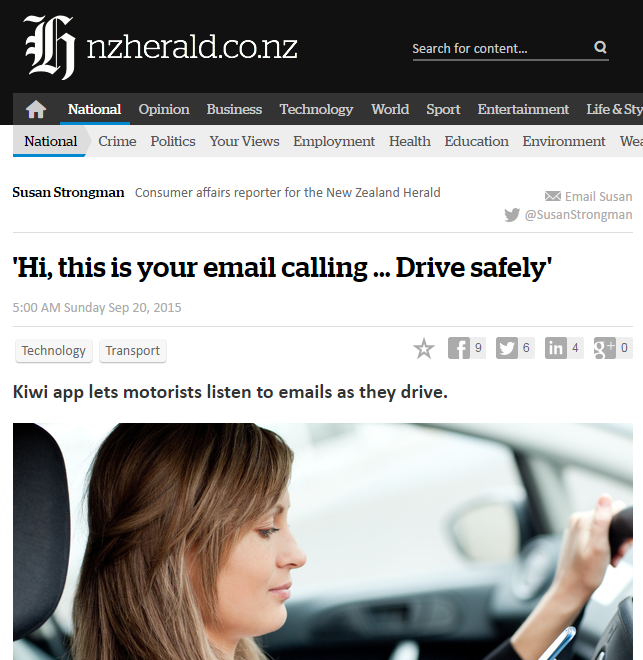 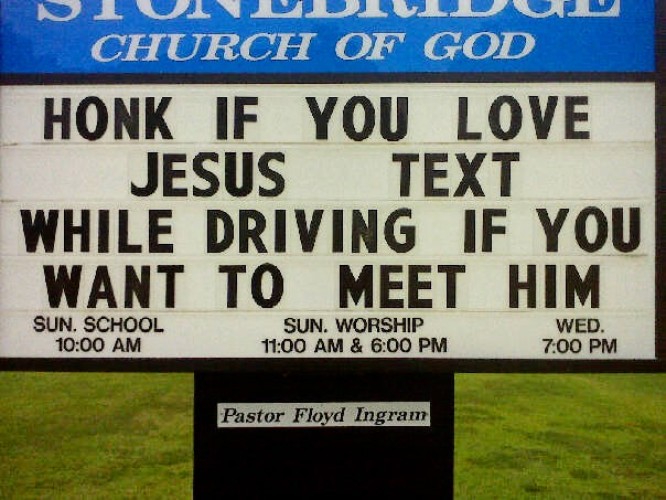 ❝Due to stroke [my patient] is unable to read, which had been a social avenue for her. Today I found your app and I put it on her phone. When we used it for the first time she cried. .... Your app has decreased her isolation and drastically improved her quality is life.❞